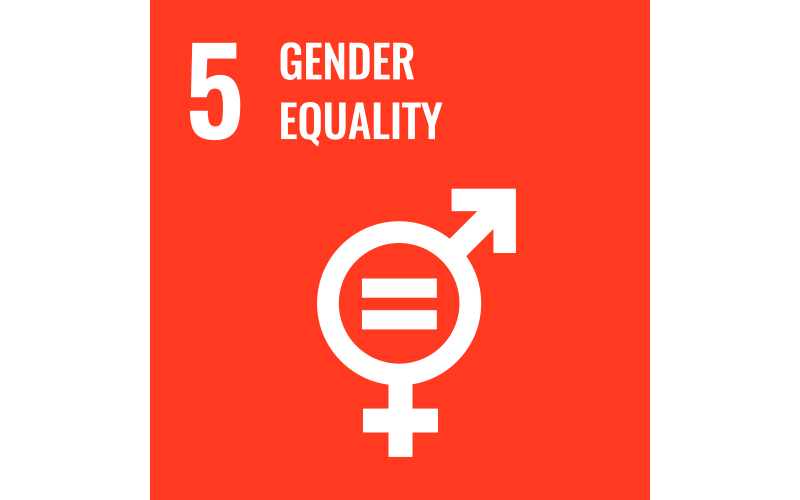 Achieve gender equality and empower all women and girls.

Although countries have made progress in gender equality (including gender equality in primary education) in accordance with the Millennium Development Goals, women and girls around the world still suffer from discrimination and violence. Gender equality is not only a basic human right, but also a necessary foundation for world peace, prosperity and sustainable development. Allowing women and girls to obtain education, health care, decent work and participate in political and economic decision-making will promote sustainable economic development and benefit the entire society and mankind.

●  In North Africa, women account for less than one-fifth of paid employment in the non-agricultural sector

●  In 46 countries, women currently hold more than 30% of seats in at least one house of parliament